This is more commonly known as the CBD, The City, or the Melbourne City Centre. It is considered a major financial hub and the most urbanised area in Victoria. And because of that, it’s safe to say that it is among Australia’s top destinations and go-to places to date. Even if other suburbs may compete in terms of nature and greenery, the skyline and scenery in Melbourne’s City Centre simply won’t disappoint. It is home to 5 out of the 6 tallest buildings in the whole of Australia. Both tourists and locals head to Eureka Tower’s observation deck where they could simply be in in awe of the skyline and all the magnificent structures in the City. It has the perfect mix: the old and the new; small and big; simple and extravagant. Whatever you need and want is simply here.

It’s a known fact that this place is the core of Victoria’s economy. About half of the jobs in Victoria are located in the CBD. Today, skilled services and smaller establishments dominate the employment landscape. According to the City of Melbourne’s statistics, the three major industry sectors are: (1) Professional, Scientific, and Technical Services, (2) Financial and Insurance Services, and (3) Accommodation and Food Services.

With all the hustle and bustle in The Big City, it isn’t a surprise that all kinds of commercial vehicles get drained and overworked as well. Good thing there are reputable and trustworthy truck wreckers Melbourne Inner City companies like us. Whether it’s a cab, van, ute, or heavy-duty truck you’re using for your trade, trust only Advance Truck Wreckers to take care of it when it’s already unroadworthy, rusted, damaged, and inefficient. We have a crew of expert Melbourne Inner City truck wreckers who have been in this business for more than two decades. We will make sure that you’ll really get the most out of your investment. We’ll never waste your time nor ask for any of your money. Just sit back and relax and we’ll take care of everything. Call us now at 0405 063 700! 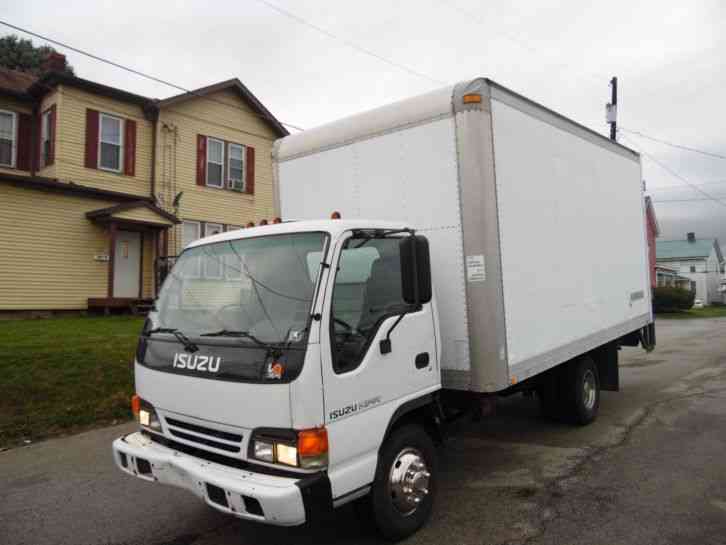