The humble Melbourne suburb of Laverton is situated 17 kilometres southwest of the Central Business District. It is most popular for being Victoria’s hottest suburbs as it holds record of the highest summer temperatures. Aside from that, many know Laverton as the home of the Melbourne Ballpark State Baseball Stadium. The folks here simply believe that their suburb is a Hidden Gem in the West because good properties are sold at very budget-friendly prices. Thus, it’s good location for starting families and early nesters. But in the same way, retirees, singles, and older families also prefer living here because of the warm weather and nice country lifestyle.

Apart from being a go-to sports and recreation suburb in Victoria, Laverton is also known for being predominantly an industrial suburb. The local businesses that thrive in this quaint suburb include freight and shipping, food manufacturing, engineering and machinery, fabrication, pharmaceuticals, furniture and upholstery production, and construction.

Even if most of the vehicles here in Laverton suffer severely from the hot and humid weather, all those business simply can’t do without their vans, cabs, trucks, or utes. So it isn’t a wonder if all the business owners see to it that they maximise the use of their commercial vehicles until the very end of their useful lives. So when it comes to that point when their trucks are simply worn out and beat up, reliable truck wreckers Laverton companies like Advance Truck Wreckers are there to the rescue.

With us, you wouldn’t have to worry about getting the most out of your investment (your business truck or commercial vehicle, that is). We know how hard it is for you to find ways on how to dispose a rusty old clunker. Let alone finding a private buyer for it. So to save you from all the troubles, Advance Truck Wreckers is here for you. Apart from our Laverton truck wreckers who will ensure a fast and easy removal of your vehicles, we will also make sure that you get a reasonable amount of cash for your truck. Enquire now to know how you can take advantage of our services! 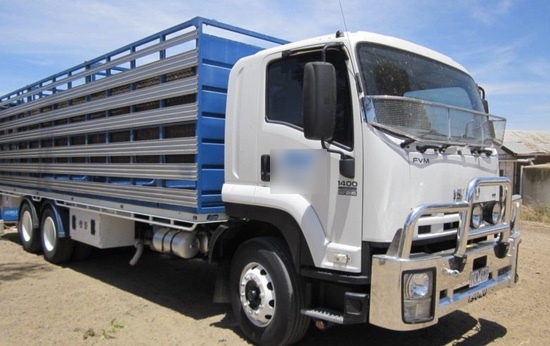