Located at the foothills of the wondrous Dandenong Ranges is this Melbourne suburb. Ferntree Gully of the City of Knox has a population of about 26,000 people, according to the 2016 census. Its has a well-established residential area as well as its own commercial zone found near the railway station and along Ferntree Gully Road and Burwood Highway. The suburb takes great pride for having terrific views and lush greenery. Most of the streets are lined with beautiful trees, a picturesque scene of the bay is seen during the day, and the rolling hills of Lysterfield. All are indeed worthy to be on your Instagram feed. So if you’re one who’s just sick of the concrete jungle, Ferntree Gully is definitely the place you should consider. Folks here also love that their beloved town is clean and safe.

Now that we’ve also mentioned Ferntree Gully’s commercial spots, 3 major industries come into mind: Manufacturing, Retail Trade, and Construction. Most of the businesses in this suburb are into real estate development, food service, entertainment and accommodation, apparel, and more. Even though this ‘burb is well-serviced by public transportation, commercial vehicles are still essential for these businesses to survive. Thus, even though they would have to travel back and forth the city and around town, companies need to do their very best to keep their trucks in good running condition.

However, if now is that time when your existing trucks, vans, cabs, or other commercial vehicle already needs to rest because excessive wear, age, and damage, well, there’s no need to fret. Advance Truck Wreckers is here to be your business partner. We are among the few reliable truck wreckers Ferntree Gully has had for more than two decades now. Our team of Ferntree Gully wreckers will make sure that you don’t suffer from more keeping a liability such as an old and inefficient truck. Not only that, we’ll also make sure that even if that truck technically has no value anymore, you would still get a reasonable amount of cash for it. Speak with our friendly staff to know more about it! 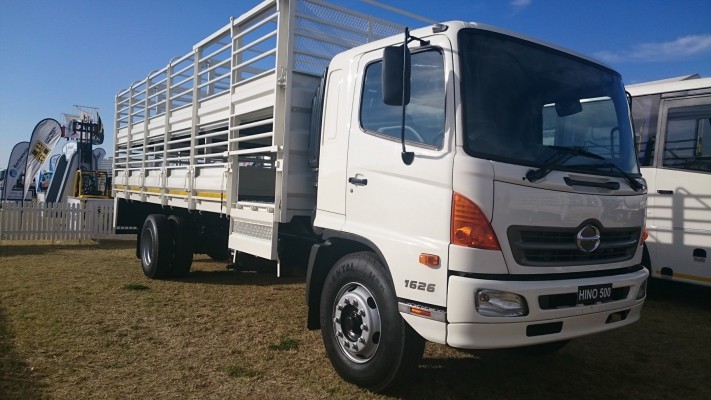